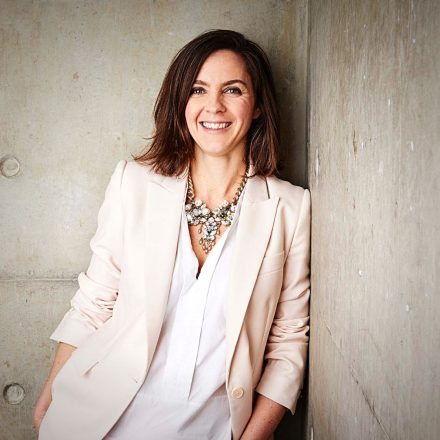 Alex Mahon is the CEO of Channel 4 the British public-service television broadcaster. Channel 4 is a publicly-owned and commercially-funded family of channels with a statutory remit to deliver high- quality, innovative, alternative content that challenges the status quo. The business is funded by advertising with revenues of c £1bn annually and has a unique purpose to innovate, take creative risks and inspire positive change and ensure that all of Great Britain is represented in its programmes.
Alex was CEO of Foundry the leading design and visual and 3D effects software firm for 2 years from, 2015-2017 under its ownership by Hg Capital. Foundry is at the heart of the creative industries and technology sectors in London making software for the virtual reality, design and entertainment
industries. Alex is now a board member and Deputy Chairman at Foundry.
Before Alex moved into technology she spent 15 years running creative production companies and her focus is high growth, international and entrepreneurial businesses. She was CEO of Shine Group which she joined in 2006 and with partners built the group through M&A and organic growth into an organisation with 27 creative labels in 12 countries, and brands including MasterChef, Biggest Loser, Broadchurch, Spooks & The Bridge. Prior to this she had a career in media across Europe, at Talkback Thames, FremantleMedia Group and RTL Group. She started off as a PhD Physicist and then a strategy consultant at Mitchell Madison Group in the pre 2000 internet boom.
Alex was previously Senior Independent Director at Ocado Plc, and co-Founder of tech start- up WeAreTV. Alex is a supporter of the creative industries and has been Chairman of Royal Television Society Programme Awards, Non-Exec on the Edinburgh International Television Festival, and a member of the Government’s DCMS Advisory Panel on the BBC. She was also previously Appeal Chair of The Scar Free Foundation – a national charity funding pioneering and transformative medical research into disfigurement.