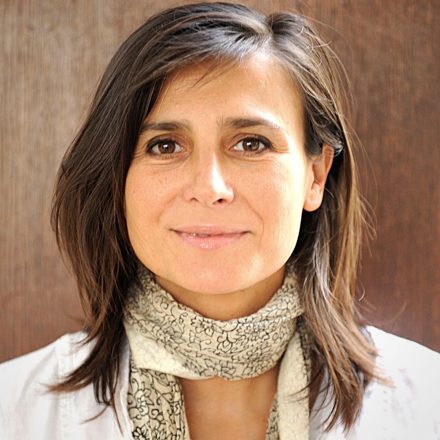 Alexandra Lebret is the Managing Director of the European Producers Club and a producer.
Alexandra has a Master’s degree in Macroeconomics from the University Paris-Dauphine, a Master in Management from the ESSEC Business School and a MSc from the University of Bocconi. She eventually dedicated her career to the audio-visual industry.
After working at UGC for 7 years developing multiplexes in France, Spain, and in Italy; she returned to Paris where she cofounded “Liberafilms.com”, the first SVOD Platform in France – maybe a bit ahead of its time.

In 2002, Alexandra was appointed as Managing Director of the European Producers Club. Alexandra has driven the EPC into a new era, and worked at transforming the association into the renowned actor it has become. Today, the EPC represents over 130 film and TV drama producers from all over Europe and Canada, it is the leading organisation of European Independent Producers in Europe and in the world – with successful actions led across China and India.
With its network of producers and the expertise developed over the years, the EPC has established itself as a principal interlocutor of the European Commission and several other players of the industry.
Alexandra has become an expert in the European audio-visual landscape and often shares her reflexion on the industry at the occasion of panels organised all over the world.

In 2014, she became a producer herself, founding the production companies Mare Nostrum Productions and Halley Production, and produced 8 films in 2 years which received 12 awards.
She recently started producing TV Series and is currently developing 3 TV Projects and 2 feature films.

In 2013, she was decorated Chevalier des Arts et des Lettres by the French government for her work in favour of the European cinema.

Alexandra is also a mother of two boys and a cat, she has no known allergies and is a fantastic cook.