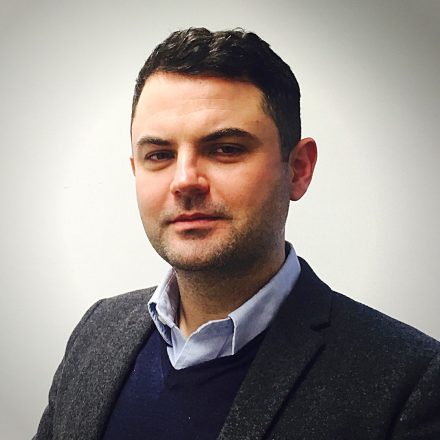 Leon Forde is Managing Director of Olsberg•SPI, a leading global screen industry consultancy firm.
He has experience across all areas of the screen industry, and is responsible for delivering high-level strategic advice and evaluation for a global client base. Recent projects have included Best Practice in Screen Sector Development, undertaken for the Association of Film Commissioners International (AFCI), Global Film Production Incentives, a White Paper undertaken for the Motion Picture Association (MPA), and a production infrastructure and capacity audit of Sweden, commissioned by Film i Väst.
Other projects include: an evaluation of Italy’s support for the cinema and audiovisual sector for the Directorate General for Cinema of the Ministry of Cultural Heritage and Activities (MiBAC); market and incentives studies for North Star Film Alliance, an innovative project focused on the creation of a joint film region between Finland, Estonia, and Latvia; and The State of the UK Independent Film Sector, a major analysis of conditions in the independent UK film sector undertaken for Pact. Leon has undertaken several feasibility studies and strategic business plans for studio facilities, as well as several projects regarding screen tourism and associated strategy, including in England, Barcelona, and Northern Ireland.
He has extensive knowledge of incentives, having examined the feasibility of new mechanisms in a range of countries, including Sweden and Portugal. Leon also manages SPI’s Global Incentives Index, a comprehensive database of automatic national, state, and province-level production incentives around the world. This is published twice annually in World of Locations magazine.
Prior to joining SPI in 2013, Leon was a film business journalist and editor for 15 years including at Screen International.
He has spoken about the film business on the BBC and CNN and at international events such as Focus in London, Screen International’s Finance Forum, AFCI’s Cineposium events in St Petersburg and Los Angeles, the European Film Conference in Poland, and the Reykjavik International Film Festival. Leon has also contributed to a range of media outlets in the UK and overseas including Makers, Televisual, The Daily Beast, and The Guardian. He is a member of the British Academy of Film and Television Arts and a steering group member of the British Screen Forum’s Future Leaders Forum.