It is a perfect point of departure for this year's film festival, says Jonas Holmberg.

The festival artist of 2021 is Charlotte Gyllenhammar. A strong and thought provoking motif is at the centre of her festival poster – this motif beautifully captures the focus of this year’s Göteborg Film Festival: Social distances.

Charlotte Gyllenhammar’s big breakthrough came in 1993 when she hung a 120-year-old oak tree upside down above the street Drottninggatan in Stockholm. Today she is not only one of Sweden’s greatest sculptors but also an artist who works with photography, video and installations. Her film Natt premiered at Göteborg Film Festival in 2015.

– We are extremely happy that Charlotte Gyllenhammar has created this year’s festival poster. In the festival focus Social distances, we examine the human experiences that the pandemic has brought us. Gyllenhammar’s poster is not only visually striking and immediately moving, it also evokes thoughts of shelter, isolation and vulnerability. In this way, it is a perfect point of departure for this year’s film festival, says Jonas Holmberg, artistic director at Göteborg Film Festival.

How does it feel is a classic sports question, but we still have to ask you; how does it feel to be the festival artist of Göteborg Film Festival 2021?

– Honorable! Especially for me as a Gothenburger. I went to Hovedskous Målarskola across the street and hung out in Haga and at gigs at Sprängkullen and Pustervik. I have seen Göteborg Film Festival grow over the decades, with respectful integrity.

Social distances is this year’s focus at Göteborg Film Festival. What thoughts does that evoke in you?

– At the beginning of the pandemic, before I understood the seriousness, I travelled between several large cities. In New York in early March, I almost felt the virus in my throat, but managed to fly home just before they closed the borders. We spent the spring on an island in the Mediterranean from where we followed the world news closely. I could be in the studio during the day and was glad that there was food to buy. Life suddenly centered on essential needs. At night the desolation came. I was struck by a fierce nostalgia for the world we have lost. I thought that this is how my grandparents must have felt during World War II. But really, this is the opposite of war; the world stops to save lives.

If you can put it in your own words, how are social distances reflected in your festival poster?

– As an artist, I am always on standby and always alone. We artists practice it. As a child, I fantasized about being alone in the world, then I could go into Hellmans hörna (corner store in Marstrand) and take as many liquorice pipes and Santa’s as I wanted. But the dream soon became frightening, too lonely and desolate. I did not like outdoor activities as a child, the heavy, covering clothes. My line of vision cut off by the hood. I felt interrupted, disturbed and trapped. I have sometimes thought that toddlers in their uniforms look like military columns. Their identity hidden in oversized overalls, too long mittens and too big boots. They have to go outside in any weather. After a day in the sandbox, they are covered in mud and look like my sculptures, made from the same material; ancient humans sculptured from clay. Young children in overalls resemble astronauts or infectious disease doctors, fighting pandemics.

Charlotte Gyllenhammar was born in 1963 in Gothenburg and began her career as a painter but today she mainly works with sculptures, photography, video and installations.

She was educated at The Royal College of Art in London and Kungliga Konsthögskolan in Stockholm. She was appointed professor at Konsthögskolan in Malmö in 1995. Gyllenhammar’s brake through, on the Swedish art scene, was with the work Dö för dig, an upside-down oak tree hung above Drottninggatan in Stockholm in 1993. She is represented in many collections and has exibited  several works in public spaces, including Meteorit in Lund (2017), &child (2016) and Mother (2014) in Malmö, Minnesmärke – Raoul Wallenberg (2007) in Gothenburg and Under (2006) in Stockholm.

You can buy the poster here 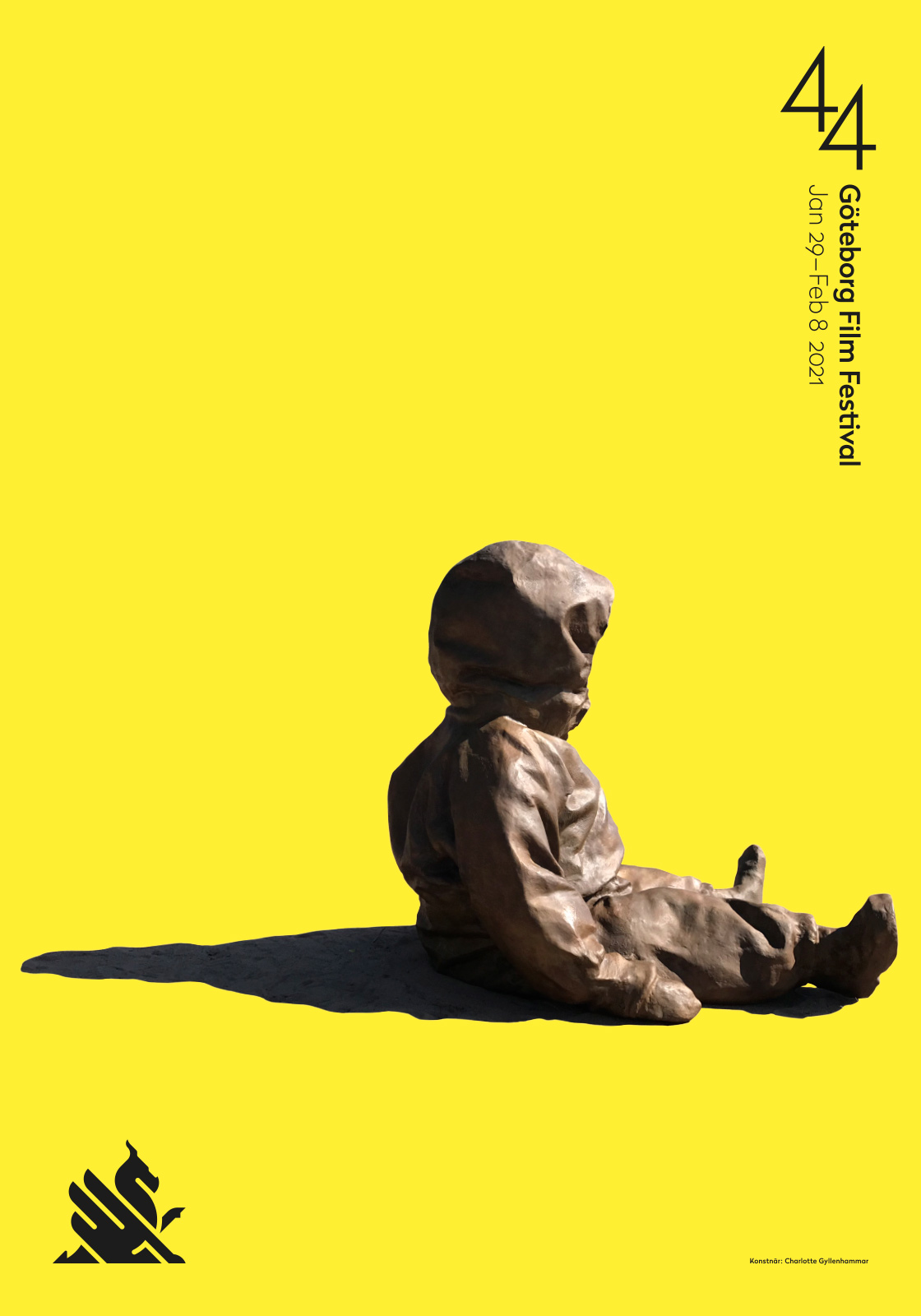 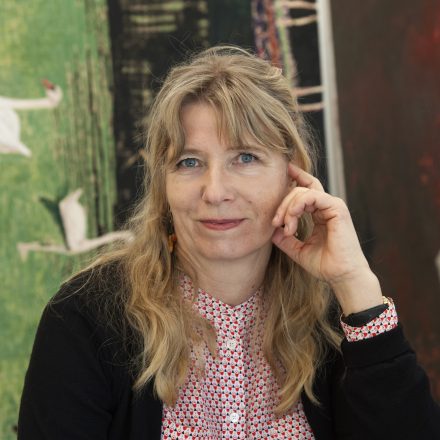 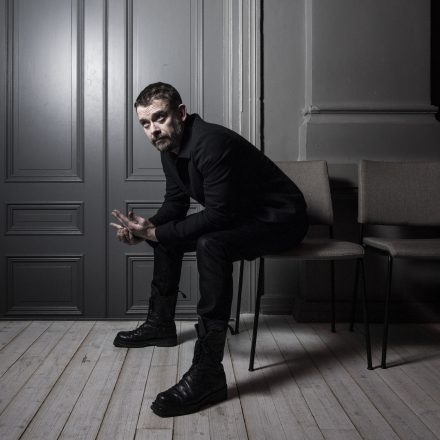 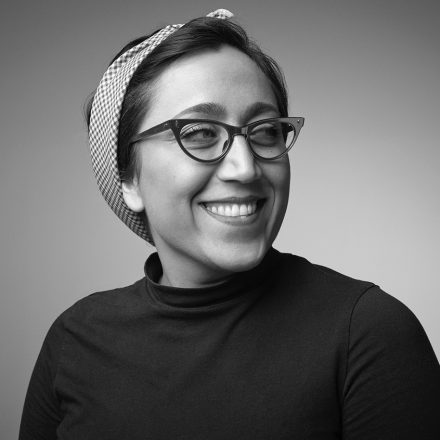 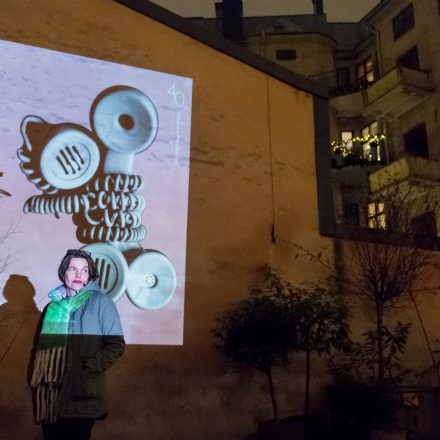 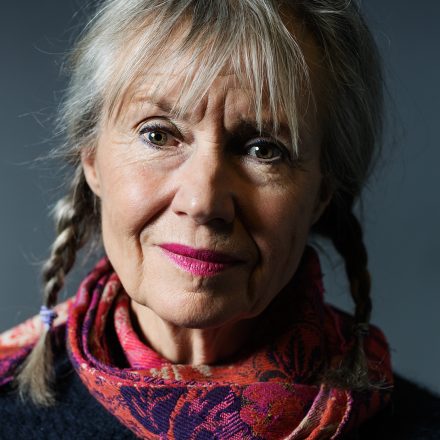 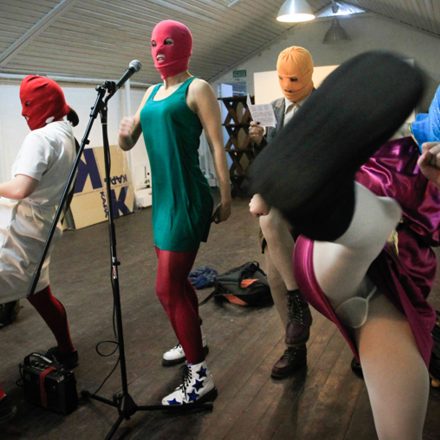 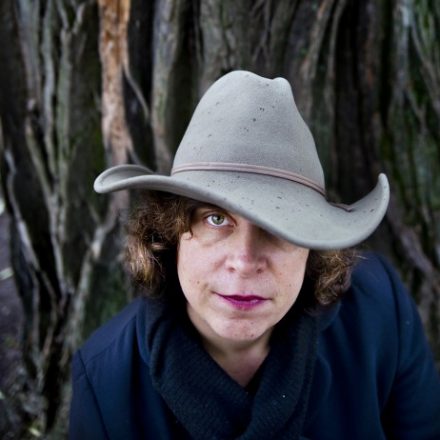 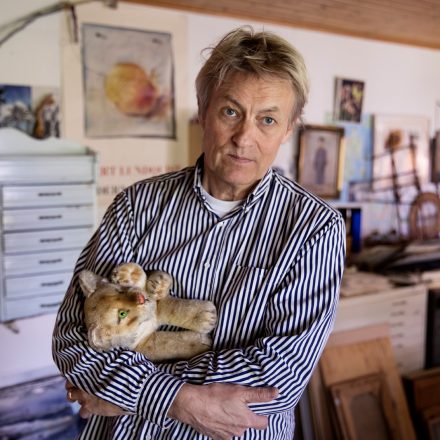 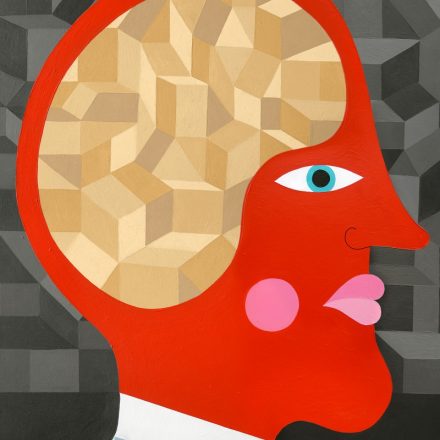 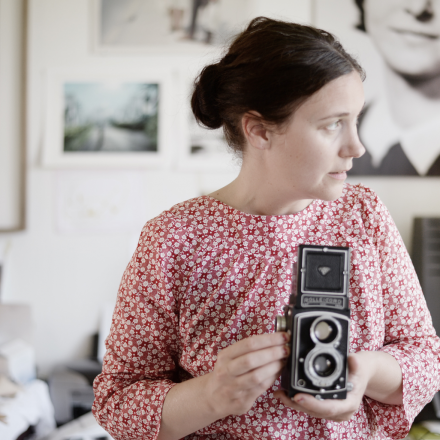