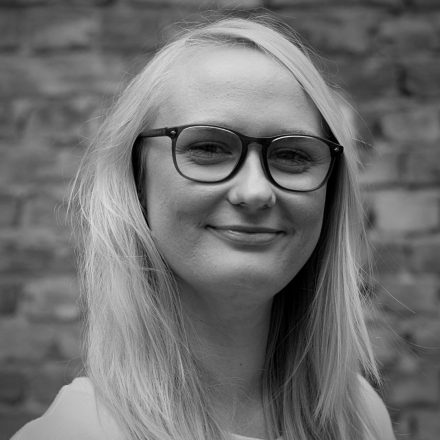 Marte Hansen (b.1991) started her career as a producer of award-winning short films like Quiet on Set and Explosions in the Heart. Her graduation film from The Norwegian Film School, The Culture has won over 11 international awards, and was in 2019 Amanda-nominated for Best Norwegian Short Film. After graduating from The Norwegian Film School in 2018 Marte was immediately employed by Friland Produksjon, with whom she is currently in post-production on a Netflix original feature film set for premiere in 2021.