On Saturday evening, Amateurs, directed by Gabriela Pichler, won the Dragon Award Best Nordic Film. The prize is worth one million SEK, which makes it one of the world's largest film prizes.

On Saturday evening, Amateurs, directed by Gabriela Pichler, won the Dragon Award Best Nordic Film. The prize is worth one million SEK, which makes it one of the world’s largest film prizes. The prize is financed by Volvo Car Group, Region Västra Götaland and the City Council of Gothenburg.

Amateurs depicts how the small municipality of Lafors hopes to solve its economic drought by attracting a German discount supermarket. In order to bolster the municipality’s brand, the local youths are asked to produce films about their hometown, but the films do not turn out as thought. Based on a manuscript that she wrote together with Jonas Hassen Khemiri, Pichler depicts both struggling citizens as well as anguishing politicans with precision, engaging humor and one-hundred percent loyalty.

The jury’s motivation: For its vibrant, nuanced and intelligent portrait of a small town in contemporary Sweden, which embraces different generations, backgrounds and mediums.

Amateurs had its world premiere at the opening ceremony of Göteborg Film Festival.

Special Mention: A special mention goes to What Will People Say, by Iram Haq.

The jury’s motivation: For its moral courage and profound empathy for its characters’ dilemmas. 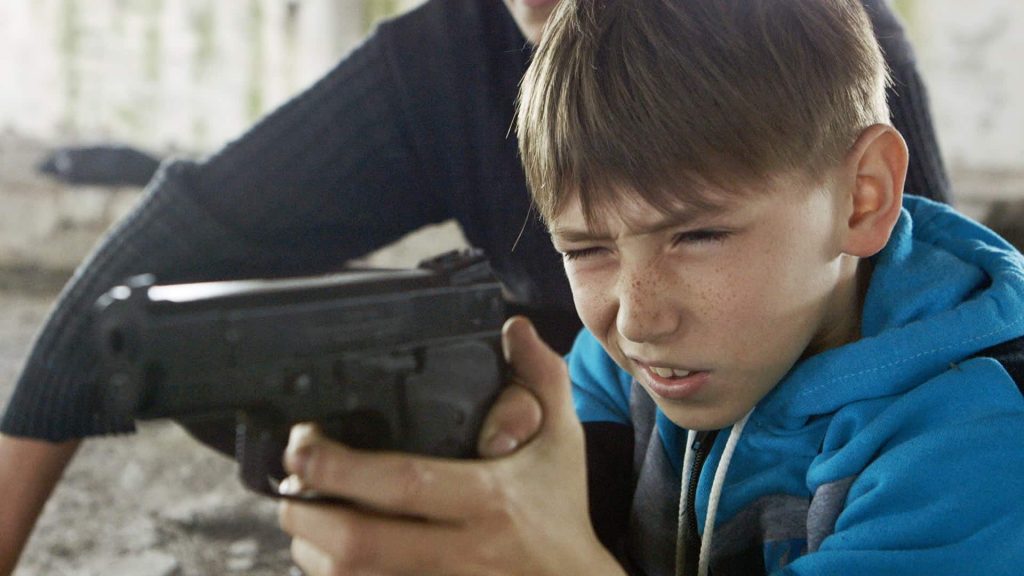 This year’s Dragon Award for best documentary went to Simon Lereng Wilmont for The Distant Barking of Dogs. The prize is worth SEK 100.000 and is presented by the Swedish Union of Tenants (Hyresgästföreningen).

Like fireworks, the grenades rattle around ten-year-old Oleg and his grandmother’s rundown house in the village of Hnutove at the front line of the war in eastern Ukraine. Over a few years, Simon Lereng Wilmont filmed them and witnessed how Oleg grew up on the cusp of war.

The jury’s motivation: The award goes to a film which combines relevance and timelessness through strong cinematic images. Hope and tenderness in a hopeless situation. The story of raising a child and being a child.

Special Mention: A special mention goes to My Heart Belongs To Daddy, by Sofia Haugan.

The jury’s motivation: To a courageous and innovative filmmaker that invites us to an intimate story with a huge emotional risk. A creative usage of images, sound and editing that captures a challenging time and a deeper understanding of the complex relationship between an addict father and a loving daughter. 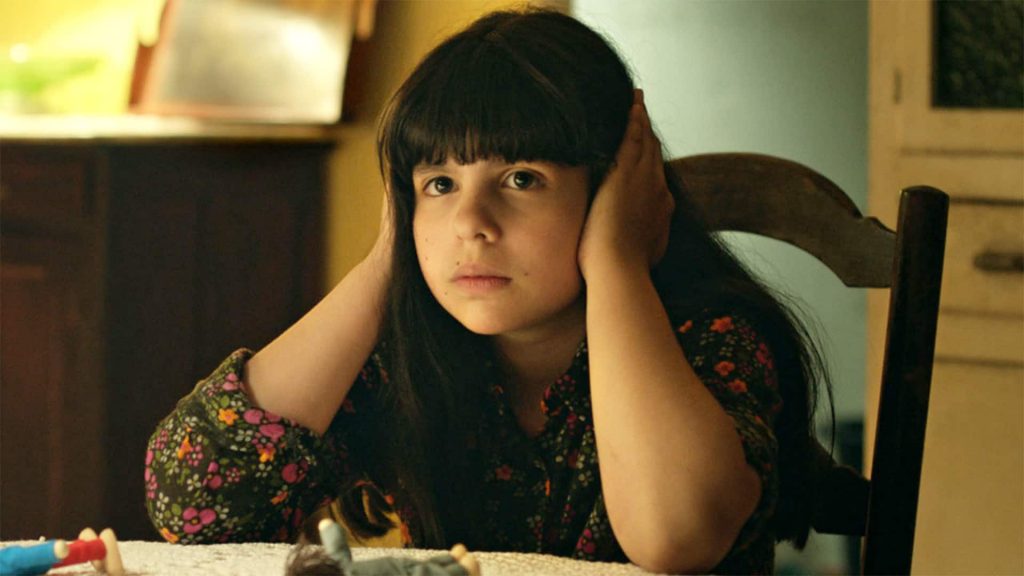 An autobiographical and irresistible story about a ten-year-old girl, growing up in a Portuguese family in southern France. Menina is modest, warm and brilliant pearl about an existence where half of the family feels at home, while the other half continuously longs for another home.

The jury’s motivation: Home is where the heart is, they say. But what if you leave your heart behind when you are forced to leave your country? What if the heart of your loved one is threatening to stop beating? The existential questions are subtle yet deep in the winning film that is pure and poetically directed and delivers only but stunning performances. 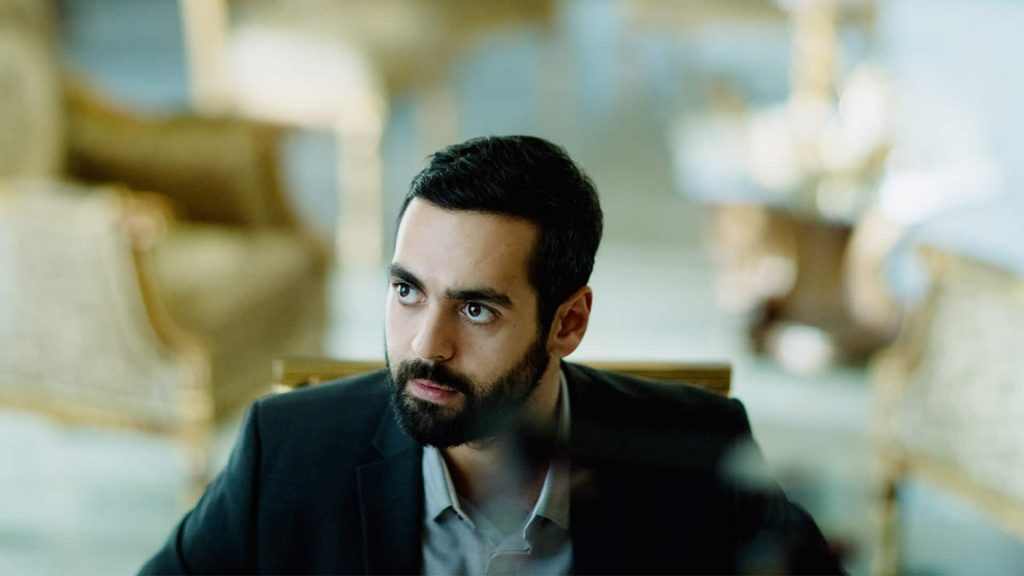 The Sven Nykvist Cinematography Award 2018 goes to Sophia Olsson for The Charmer.

Exploring the pressure points of romance and society in one of this year’s most gripping films on love. Each evening a young, handsome man returns to the same bar to seduce women. As a rule, the nights end at the women’s apartments until he one evening meets a woman who sees right through his seductive surface and reveals his secret.

The jury’s motivation: For the precision, the unique grasp of cinematic language and the poetic melding of different environments and experiences into a unified whole.

The jury that elects the winner of the Sven Nykvist award is the same as the jury for Dragon Award Best Nordic Award. 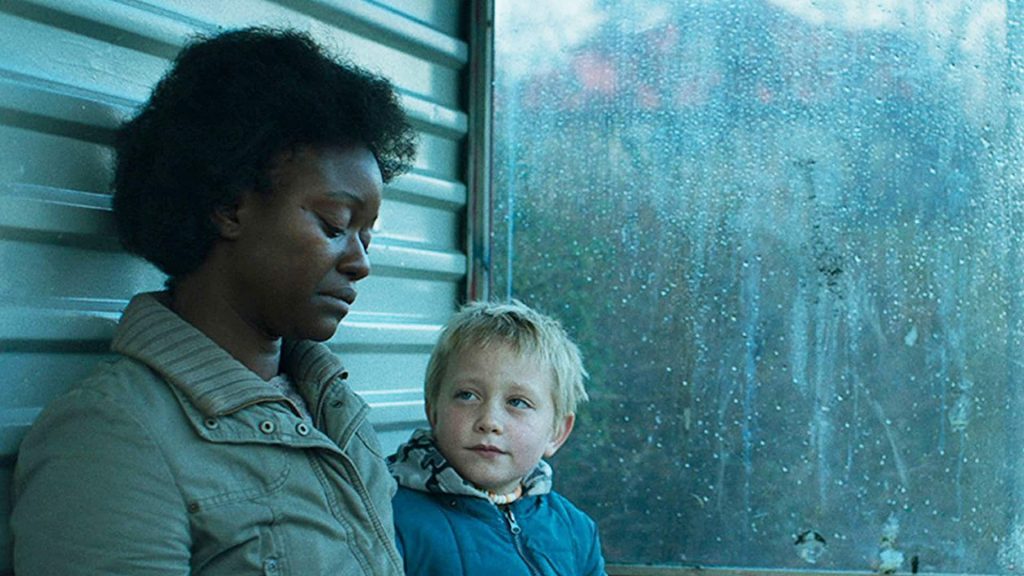 This year’s critics’ award, FIPRESCI, goes to Ísold Uggadóttir and the film And Breathe Normally. The prize is handed out by the International Federation of Film Critics and goes to one of the films in the competition Dragon Award Best Nordic Film.

The jury’s motivation: The award goes to a film which deals with the huge problem of crossing borders in Europe and elsewhere. It is made in both a humouristic and touching way, with two strong female characters.

Two films were outstanding in different ways. This one for its modern and experimental approach in cinematography, editing and sound design. A special mention goes to The Return, by Malene Choi. 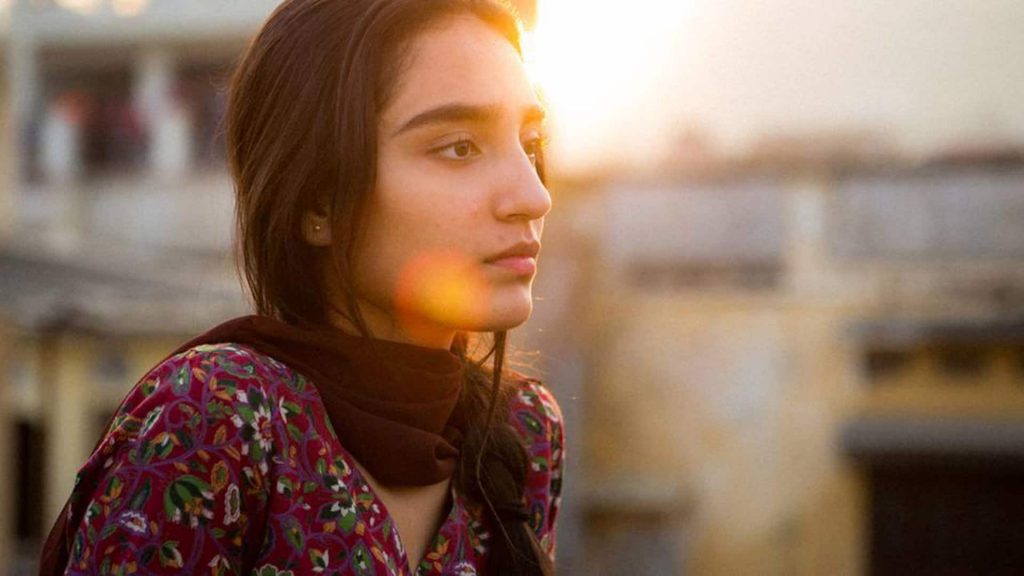 Iram Haq, What Will People Say

This year’s audience price for Best Nordic Film goes to What Will People Say by Iram Haq.

A young woman ends up in a nightmarish situation when her father finds her with a boyfriend in her room. Up until then she has managed to live a double life where she hung out with friends in Oslo in the evenings and while at home she acted like the dutiful daughter to her Pakistani family. Iram Haq has, in her second film, taken inspiration from personal experiences and created a nuanced, intense and multifaceted drama with the complex relationship between father and daughter in focus. 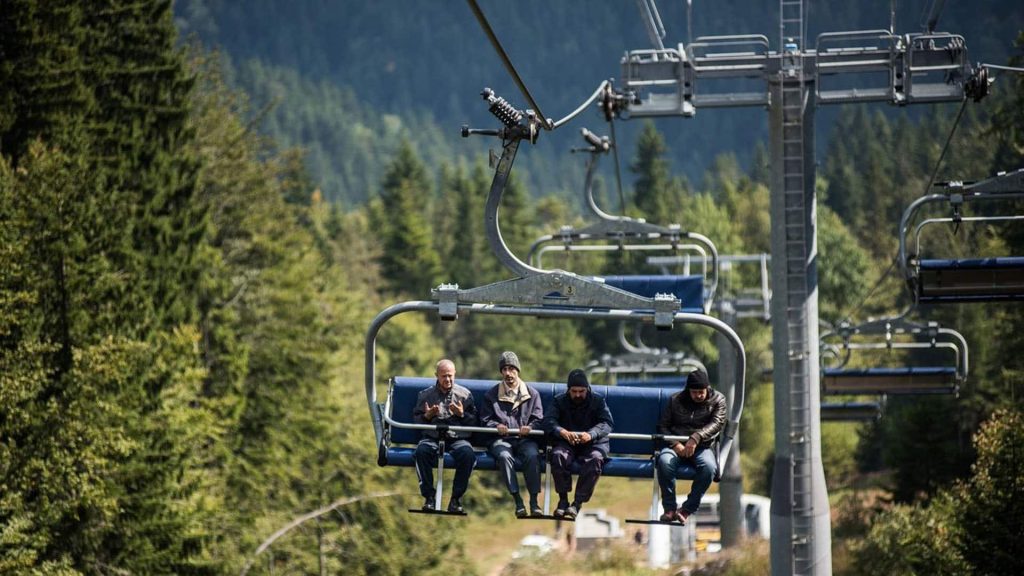 Dragon Award Best International Film is handed out for the first time ever. The audience has voted and the prize goes to Men Don’t Cry by Alen Drljevic.

The atmosphere is heavy when war veterans from former Yugoslavia – macho men and nationalists – gather for a therapy session.

All of them have a hard time letting go of their inveterate ideals and face difficulties understanding the things they have done. With a wonderful ensemble directed by the debuting Alen Drijevic, we enter the deepest machismo of the Balkan man and come to understand that it can be changed.

Presenting partner of the prize is Göteborgs-Posten. 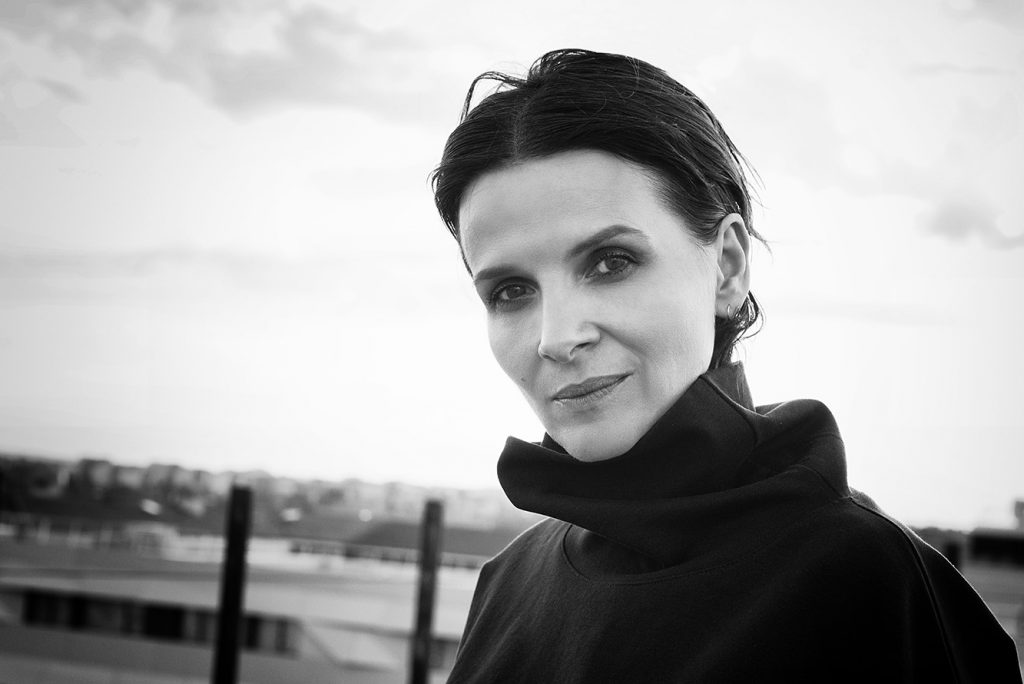 The jury’s motivation: As one of the most influential actors of our time, Juliette Binoche has behind her a wide range of iconic performances that have helped shape modern European film history. She has a unique talent for invoking deeply felt passion and sorrow with the smallest of gestures, and can be found exploring the full poetic range of melancholy romance in a number of unforgettable films. At the same time, she is a versatile actor who breathes life into her characters across a wide spectrum of genres, from drama, to comedy, to tragedy.

Prizes that have already been handed out during the festival

Nordic Honorary Dragon Award went to the actress Alicia Vikander, who received the prize at the opening gala on January 26 at cinema Draken.

Startsladden, best short film of the year, went to Götaplatsen #flerochfler by Shahab Mehrabi at the Startsladden screening on January 28.

Audience Choice Award for best short film went to The Artist has a baby by Sanna Lenken.

Mai Zetterling Artist Foundation Stipend, worth SEK 200,000, went to Jonas Odell at the festival opening on January 26 at cinema Draken.

Doris award, worth 10 000 SEK, went to the actress Anna Bjelkerud.

Nordisk Film & TV Fond Prize went to the Danish TV series Ride Upon the Storm and the writer Adam Price.