From the ski slopes into the finest salons. Today, Ruben Östlund is one of Europe’s foremost auteurs and it is with great pride that Göteborg Film Festival awards him the 2021 Nordic Honorary Dragon Award.

A group of young people stand on a bridge and look down over the railing. Martin, one of the guys, gets ready to jump, but a passing man on a moped stops him. On the way back, a discussion arises in the gang about whether Martin was frightened by the passerby’s warning, why he feels compelled to risk his life and jump anyway. The short film Autobiographical Scene Number 6882, premiered at the Göteborg Film Festival in 2005 and preceded Ruben Östlund’s breakthrough film Involuntary. Through its theme, the influence of group dynamics over the individual, and how the course of events is depicted with tabloid images and long unbroken scenes, the cinematic expression that has come to be associated with Östlund’s art is introduced.

Ruben Östlund’s exploratory outlook on human behavior, the ability to put his characters in deep moral dilemmas with both humor and psychological sharpness, and the courage to tackle controversial topics have made him one of the Nordic region’s most prominent filmmakers. His films have made him known as an interpreter of the modern, Western middle class, which he portrays with almost anthropological fascination.

Östlund grew up on Styrsö in the Gothenburg archipelago and began his career as an extreme sports filmmaker. In alpine environments, he filmed his friends performing their dangerous ski stunts. As the camera followed them from the top of the mountain and down dizzying slopes, he realized the value of long, uncut footage. He later took this experience with him when stuyding film directing at the University of Photography and Film (now HDK – Valand) in Gothenburg, where he came to attention for his Guldbagge awarded documentary Let the Others Deal with Love and the graduation film Family Again, both having their premieres at the Göteborg Film Festival.

During his education, Östlund got to know fellow student Erik Hemmendorff and film professor Kalle Boman, both of which came to mean a lot for his future career. In 2004, Boman produced Östlund’s cocky and innovative feature film debut The Guitar Mongoloid, where 12-year-old Erik leads the viewer through twisted everyday situations in “Jöteborg”, while Östlund together with Hemmendorff, started the film collective Plattform, which today is considered to be one of Sweden’s most high-profile production companies.

Since the premiere of Involuntary (2008), all of Ruben Östlund’s feature films have premiered at the world’s most prestigious film festival, Cannes. Play (2011), perhaps his most controversial film to date centres on how some black children use sophisticated psychological methods to rob white children, was awarded at the parallel section Directors’ Fortnight. In Force Majeure (2014), Östlund returned to the Alps in order to explore the myth of the family father and the nuclear family in a film that received the jury’s award in the section Un certain regard. With his latest film The Square (2017), Östlund draws a satirical portrait of the art world and centres thematically on power, status and the growing distrust of the common. For the film, Ruben Östlund was awarded the Palme d’Or, as the first Swedish director in 66 years. In the future, we look forward to his upcoming feature film Triangle of Sadness, which takes place in the fashion world and explores the social significance and value of appearance.

By awarding the Nordic Honorary Dragon Award to Ruben Östlund, Göteborg Film Festival celebrates a unique filmmaker, characterized by high artistic integrity, who provokes, makes us laugh and renders us to question our way of living, all at the same time. 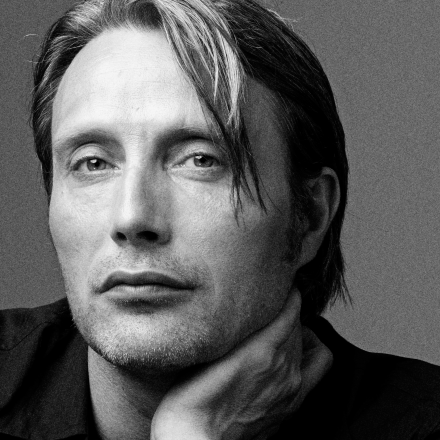 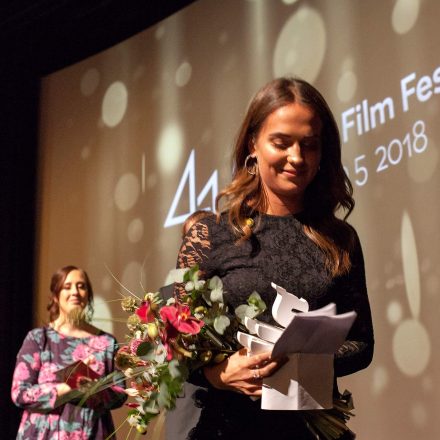 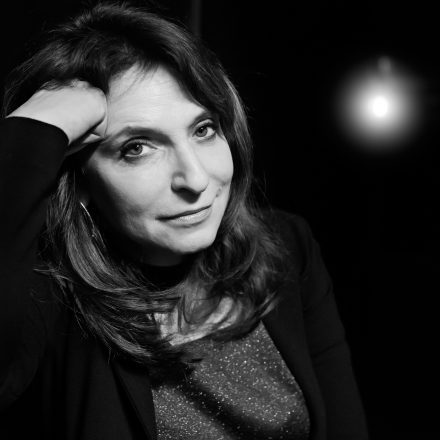 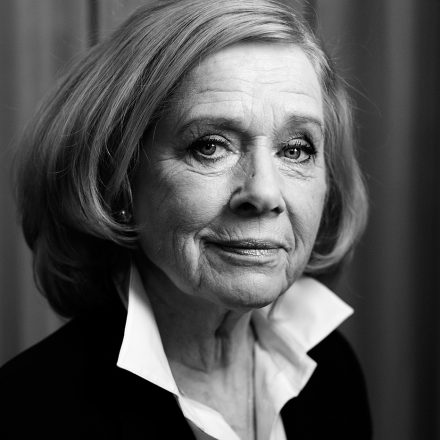 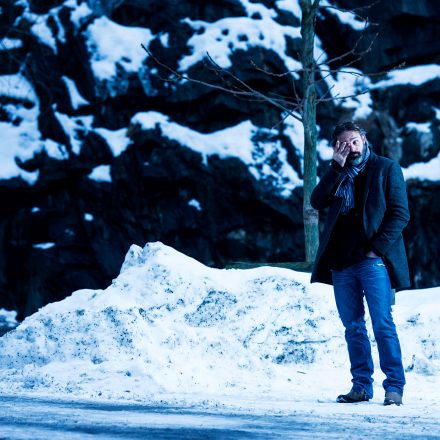