Draken Film is Sweden’s leading subscription service for arthouse films. The Draken Film library consists of hundreds of films from the Göteborg Film Festival, but also classics and selected independent favourites from film festivals all over the world.

Draken Film was launched by the Göteborg Film Festival to bring the festival experience throughout Sweden, year-round, for audiences who can’t make it to Göteborg during the festival, or for those who think that one week is simply not enough.

Read up on all our films and get a a subscription at Draken Film You won’t regret it.

Film festival around the clock

A subscription to Draken Film costs SEK 79 per month. As a subscriber, you get access to our library of over 500 movies that you can stream wherever you want, whenever you want. As a member of Draken Film, you also regularly receive film tips, interviews and essays that give new perspectives on the films we love. Read more about becoming a subscriber here 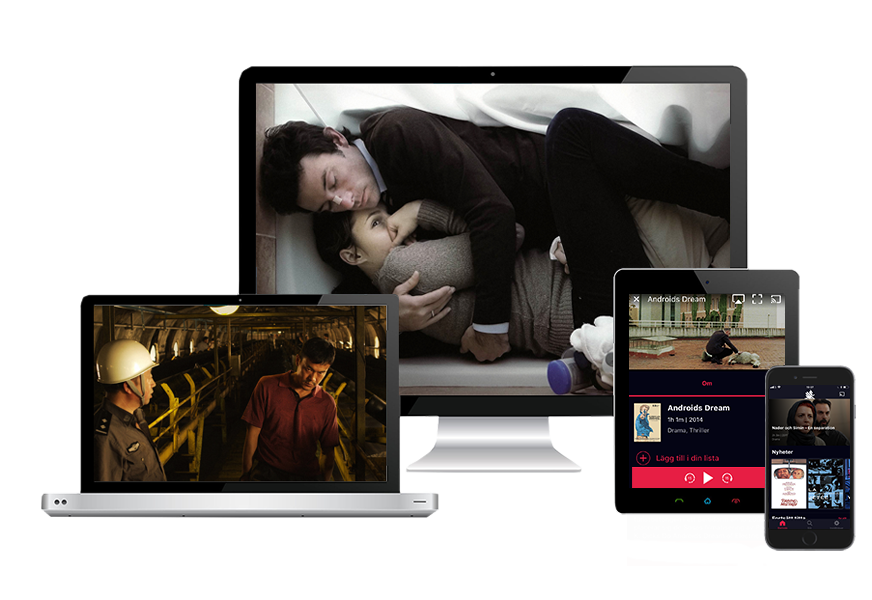 Stream hundreds of hand-picked films from around the world.