The award for outstanding writing of a Nordic drama series

Countrymen follows a group of young men from inner city Oslo, who move to a farm in picturesque Telemark. While pretending to be driven by a shared interest for agriculture, their real intention is something entirely different. One thing leads to another, and against their will the guys from Oslo end up as founders of Norway’s first halal cheese making business. Countrymen is a story about community and belonging, and about finding meaning in your life where you least expect it.

A journalist wants to trace a microchip found in baby food. Her inquiries lead her to the illicit horse trade in Europe. A bank manager makes a mistake. When she fails to cover it up, she falls prey to something bigger. A border control veterinarian goes missing. An insurance investigator wants to know what happened. Transport is a story about ordinary people who all have their skin in the game.

The Shift, an emotional, contemporary workplace drama, transpires in a maternity ward: a special, almost secret arena, where a vast majority of us still at some point spends the most crucial hours of our lives. Throughout a busy and stressful workday, they experience their biggest conflicts and most heartfelt joys, while striving to meet sky-high professional and personal standards.

Couple dinners with endless talk of pointless home renovations. Playing padel tennis. Quality time and shared family calendar. Anders’ dreams are long gone and he’s sick of trying to fit into an existence he loathes. The charade of middle-class adulthood could well have continued, however, until Anders finds out his daughter is being ostracized at school and has had enough. Desperate in his yearning for change he starts harassing his neighbours.

Russia has oil. Africa has gold. Iceland has fish. Set in the 1980‘s in a small Icelandic fishing village, the story follows a married couple, Harpa and Grimur, as they build a small fishing empire along with their childhood friends. Due to the introduction of a new fishing quota system in the country, where the fishing grounds are privatized, the struggle for power results in a feud of jealousy, greed and betrayal. A collective venture, that mirrors true events as they played out and dramatically changed the political landscape in Iceland, creating the country’s first billionaires.

Nordisk Film & TV Fond Prize for outstanding writing of a Nordic Drama series is presented by Göteborg Film Festival, the first of its kind in the Nordic region. Each year a selection of outstanding drama series from Denmark, Finland, Iceland, Norway and Sweden, is nominated for the award, which goes to the main writer(s) of the series. The Nordic TV Drama Screenplay Award is worth NOK 200,000 (€20,000) is funded by Nordisk Film & TV Fond. The 2021 Nordisk Film & TV Fond Prize was announced at an award ceremony during the online edition of TV Drama Vision and went to the Danish series Cry Wolf.

The Nordic countries have stood out lately as one of the most engaging regions for drama series in the world. As a result of TV Drama Vision, Göteborg Film Festival has established itself as the most important meeting place in the Nordics for the international TV industry. In 2016, a new section Nordic Light: TV Drama was introduced within the festival programme, showcasing a wide range of new Nordic TV drama. The Nordisk Film & TV Fond Prize is the another step in the festival’s commitment to drama series.

All the Sins (Kaikki Synnit)

Ride Upon The Storm (Herrens Veje)

Maja Jul Larsen, writer of Cry Wolf (Ulven kommer), is the recipient of the 2021 Nordic TV Drama Screenplay Award – this was announced at an online ceremony during TV Drama Vision at the Göteborg Film Festival.

For the fifth consecutive year, the award for outstanding writing of a Nordic Drama series, was handed out at the 2021 online edition of Göteborg Film Festival’s TV Drama Vision. The NOK 200 000 award, funded by Nordisk Film & TV Fond goes to the main writer of the series.

Cry Wolf is the intense and emotional story of a teenage girl who has written a vivid school essay detailing her stepfather’s violent behavior. The parents deny the accusations, but who is lying – and who is telling the truth?

Maja Jul Larsen was born in Copenhagen in 1982. She graduated as a screenwriter from the National Film School of Denmark in 2007. She is primarily known for her work as a writer on acclaimed tv-shows such as The Legacy, Follow the Money and Borgen. Cry Wolf is her first show as a creator.

Jury statement about Cry Wolf “We watched some great television, script wise, direction wise and production wise. It’s been a great year for series, but one stood out. We are in a time where we are bombarded with content, so we looked for the unique story. This one was super smart, super intelligent with complex characters – who seem normal and dysfunctional at the same time.

There is no black and white in this show. The characters contain both good and evil.The series pilot tells the story, but leaves you with so much that you want to watch the rest. It questions you as a viewer. What should you believe? You both love and hate each character. – we believe them all, but they can’t all be telling the truth. It is complicated but gripping – this is why we have television!

The UN Declaration on the Rights of the Child: Children have the right to be brought up in a spirit of peace. Is this the case here? Can you always trust your children? The series focuses on what a family will do to survive, and how hard it can be for a social worker to protect children and their rights to a good childhood. This is public service as its best.” 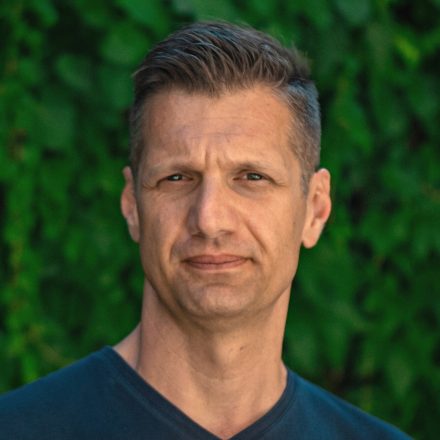 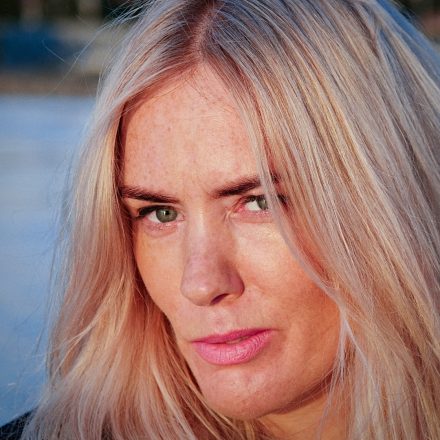 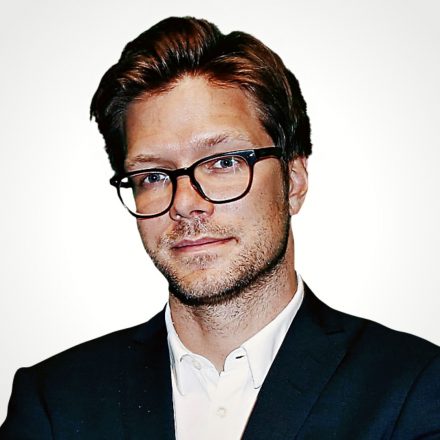