The Co-Directors That Bring Climate Crisis into Space

How did you first get the idea to turn Harry Martinson’s old space-epic into a film?

Pella: I have always been close to my grandmother. She was very playful and interested in literature, together we used to role-play the various books that we read. We saw the stage-play of Aniara at Stockholm Stadsteater when they had their 50th anniversary. The following night she got a stroke and ended up in hospital. I started reading Aniara to her when she lay there in the hall. As she got better, we began to role-play the story. We pretended that Sabbatsberg sjukhus was the spaceship, the patients were the passengers and my grandmother a confused Mima. That was when I came really close to the text, which I had not before. Aniara is not the easiest story to comprehend, perhaps you need to be in a certain mood to fully access it.

A lot has happened since Aniara first was published – in which way would you say that the story is still relevant today?

Hugo: – The book was extremely before its time. When it was written in the 50’s, man had not even been in space, so emigrating to Mars was not a common concept. And the warning that we are destroying the earth was not as urging as it is today. 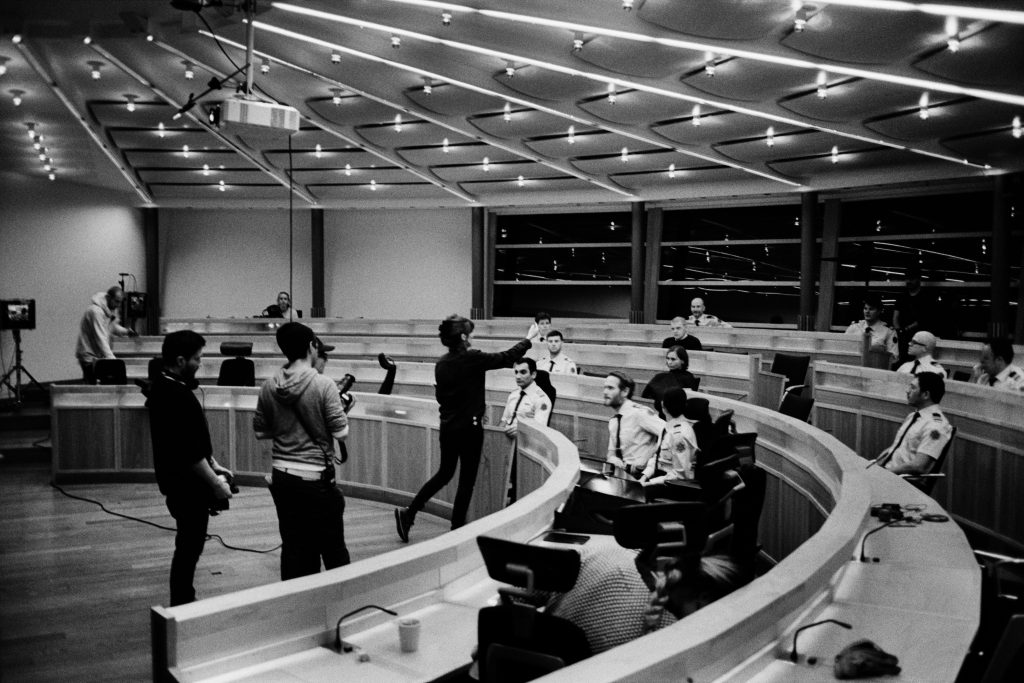 Aniara has a pretty dark view of mankind, where the passengers are unwilling to take responsibility for their own destiny, do you share that view or do you believe there is still hope for us and our planet?

Hugo: – It is not a dark view, rather a realistic one. There is something provocative in the idea that we against better judgement contribute to the destruction of the earth. The hopeful part is that it is still not too late. In terms of the climate there is still hope to affect change in a better direction, even though it may not look very likely.

Pella: – From the beginning, our interest in Aniara was not related to the climate, but it was rather the existential that interested us; what it means to be mortal and what we do with our time. “Myself I questioned, but gave no reply. I dreamt myself a life, then lived a lie.”, as Martinson himself wrote. We wanted to explore what it means to be human without the earth.

“We simply hope for a revolution”

What made you use contemporary Swedish locations in the film, like shopping malls, bars and spas?

Hugo: – It was probably the idea of man at a certain time. We call it a no-set sci-fi because we have avoided to record in studio and looked for locations instead. Of course, there is a budget aspect as well, that we would not be able to afford expensive studios, but foremost it is an artistic choice. Naturally there would be shopping-malls on this type of ship if they were possible to make today.

What do you feel that you have brought with from previous experiences as filmmakers into the sci-fi genre?

Pella: – We both like stories that essentially is about society and philosophy, crossed with genres. We come from very different backgrounds, but we have worked together for so long that we no longer know who’s idea is who’s. Hugo comes from the role-play world, genres and world creations and I come more from an art, psychoanalysis and a documentary background. Then we have grown together and taken each others interests. 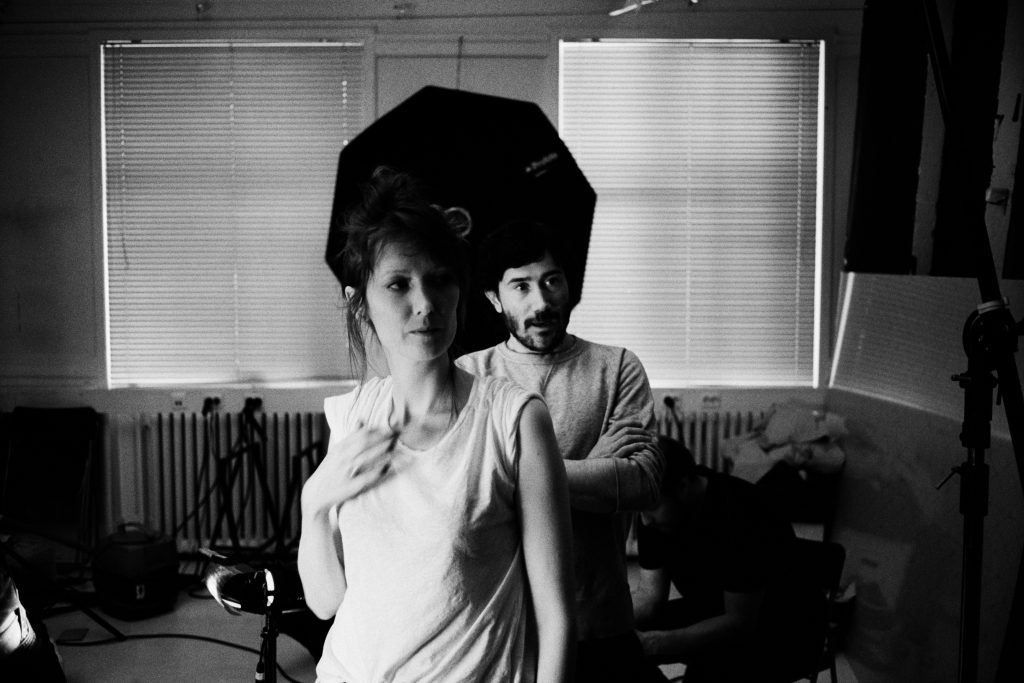 This is also your first feature film – what has been the biggest challenge to complete this project?

Pella: – This film would not have been possible to make if we had not been debutants and known what we were getting into. When we started the project we thought that we could simply jump, then in the middle of the film we realised that this was probably a tripple-volt with screw. Luckily, we were surrounded by people who could catch us, it has been free falling at times with risk for collapse. Aniara is a comprehensive story that is set during a very long time. It is complex to tell with many difficult elements and a technical challenge for a genre film with limited budget.

Aniara will have nordic premiere at Göteborg Film Festival 2019 – what are your expectations for the premiere?

– We love Göteborg Film Festival and are happy that the cinema Draken tree panels will co-ord with the interiors in the film. Although it does not feel like we have made a propaganda film there is clearly a waring sign in Aniara. Göteborg Film Festival has an aware audience who hopefully can understand the film – we simply hope for a revolution.

Aniara is one of the main films in Focus: Apocalypse and will be a part of Nordic Competition at Göteborg Film Festival 2019.  Watch the trailer here.