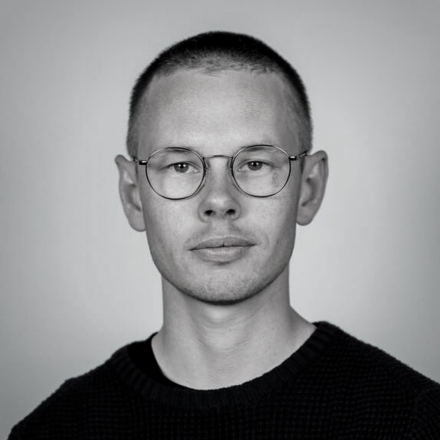 Håkon Anton Olavsen (b. 1993) is a director and screenwriter based in Oslo. He studied film directing at The Norwegian Film School and has previous education from Nordland College of Art and Film, The University of Oslo, and The Norwegian Institute of Acting (NSKI). Since graduating from film school, Håkon has been developing his first feature with screenwriter Sunniva Kviteberg. The project is based on their graduation film Superdupermegagigasingle which won the Jury’s Special Mention Prize at Nordic Talents 2022.