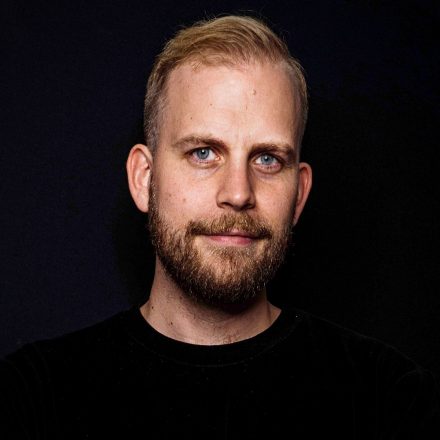 Jonatan (b. 1988) studied film directing at Stockholm University of Arts 2018. His graduation film Get Ready With Me won first prize at the Student Academy Awards. Jonatan has also directed twenty short films that have been awarded at major festivals, distributed around the world for TV, theatrical and VOD and reached millions of viewers as Staff Picks on Vimeo. His latest short film Swimmer premiered at the Göteborg Film Festival and then competed in Clermont-Ferrand. He has recently directed second unit on the HBO series Björnstad. Currently, he’s writing his first feature film, which was chosen for SVT’s original screenplay competition.