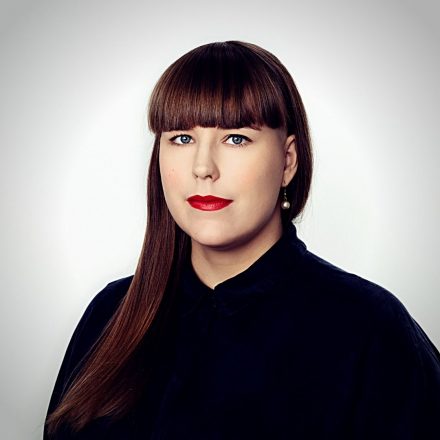 Julia is a producer originally from Tampere, nowadays based in Helsinki, Finland. Julia holds a Master of Arts degree from Aalto University and a Bachelor of Culture and Arts degree from the Tampere University of Applied Sciences. Julia has produced several short films, and a feature film called Elvis & Onerva. In addition to producing, she has also worked in film distribution as well as the movie theatre and film festival sectors. At the moment Julia is working at production company Tekele Productions and is developing several new projects, both TV series and feature films.